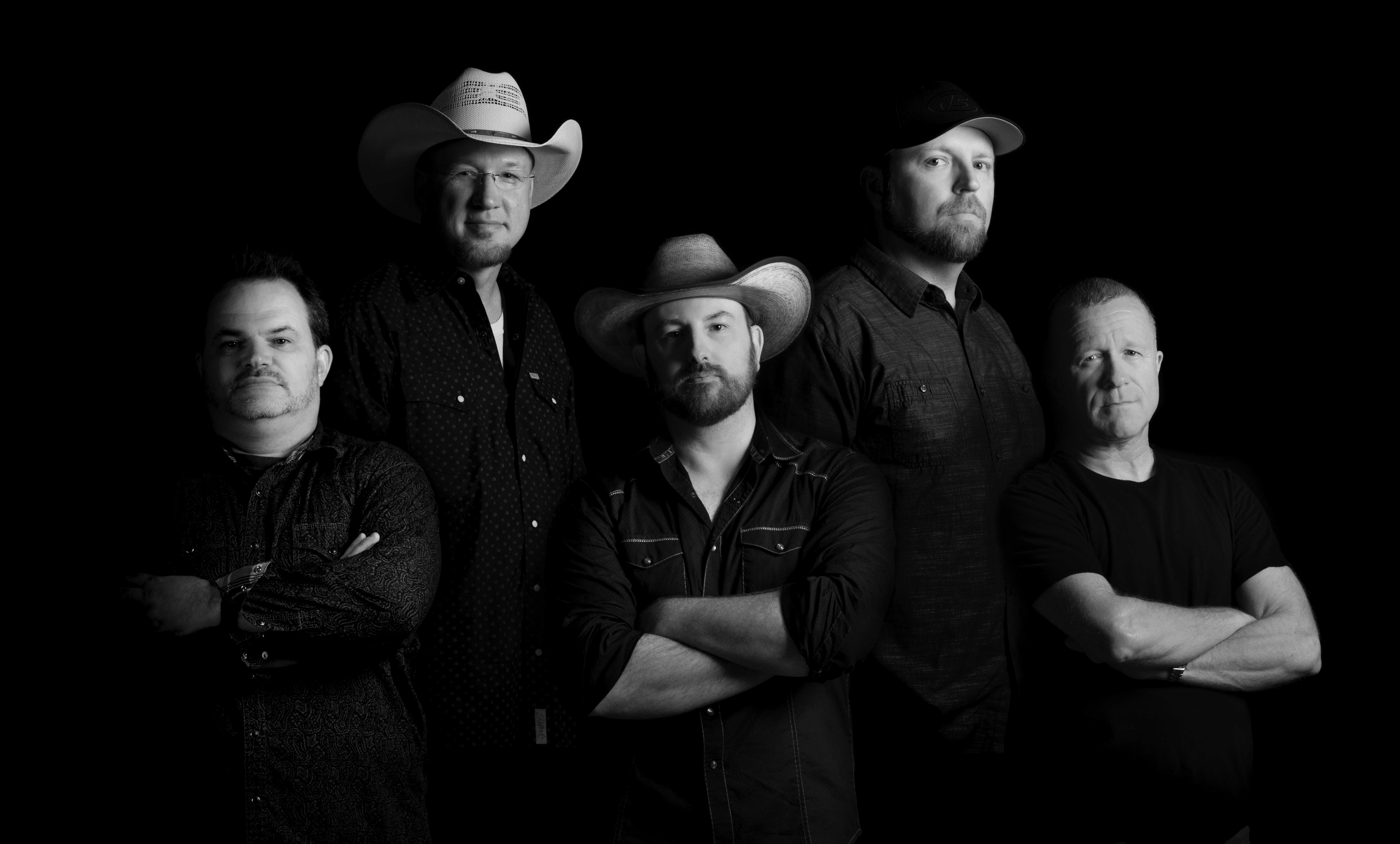 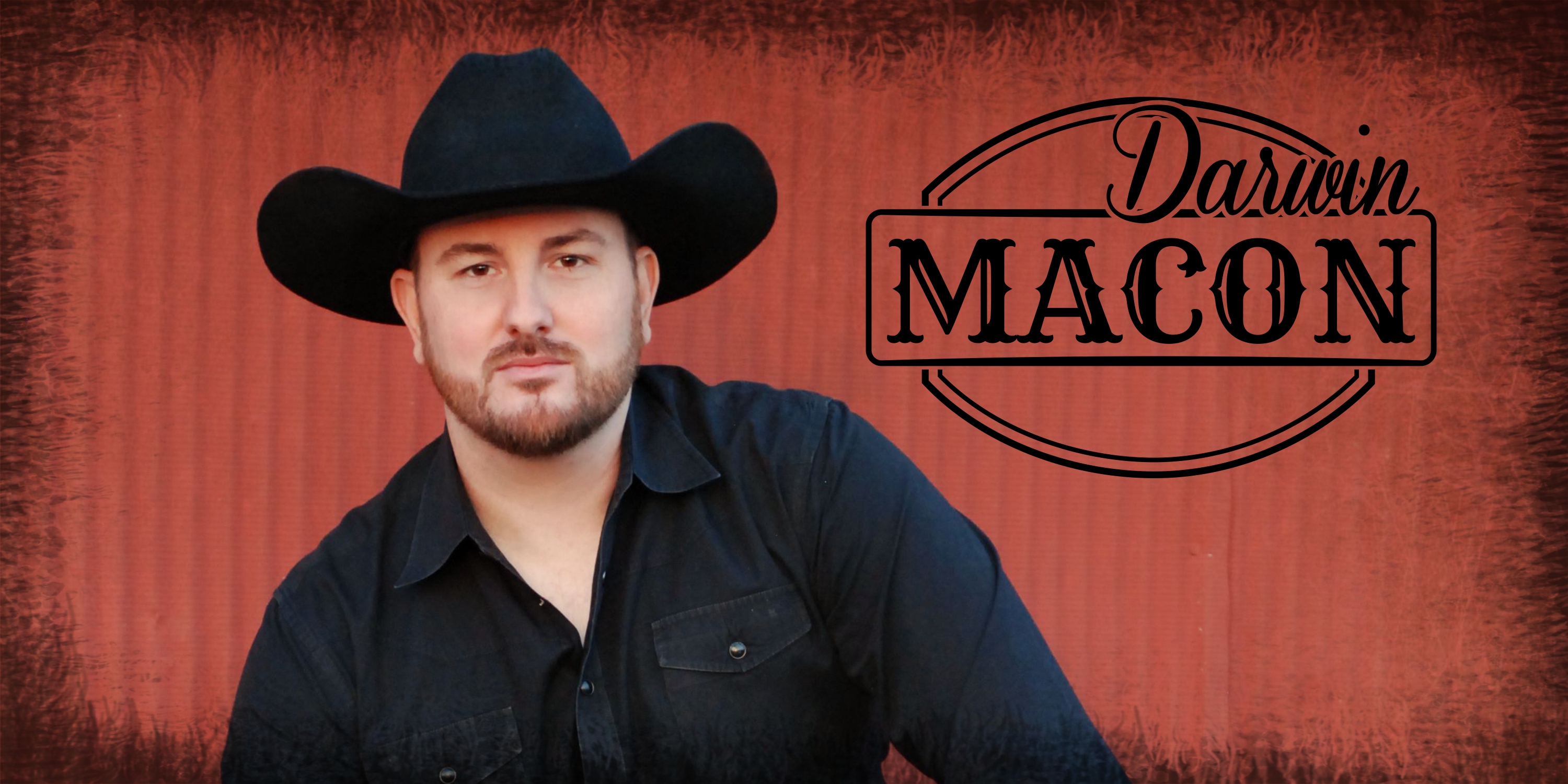 AUGUST 2
THIS AIN'T THE LOVE CLIMBS CHARTS
Houston TX -The third single release "This Ain't the Love I Signed Up For" has moved up to #9 this week on the Texas Music Airwaves chart, #32 on the Texas Regional Radio chart, after only 17 weeks.  The guys are currently on radio tour throughout Texas, Kansas, and Oklahoma, doing on-air performances and interviews, promoting the single, which continues to climb.

JAN 22
GETTING OVER YOU CLIMBS TO #42
Houston TX - The sophmore single "Getting Over You" has moved up to #42 this week on the Texas Regional Radio chart and continues to climb after spending nearly 12 weeks in the top 100.

AUGUST 24
NEW SINGLE RELEASED
Houston TX - The second single has been released to radio.  "Getting Over You" is a driving, upbeat song about being heartbroken and hungover.  Written by Macon, it is the follow up single to the popular "I Still Drink About Her" which spent an impressive 24 weeks on the regional charts.  Get your copy HERE

JUNE 22
I STILL DRINK ABOUT HER CONTINUES TO CLIMB CHARTS
Houston TX - Darwin's debut single "I Still Drink About Her" has moved up to #37 this week on the Texas Regional Radio chart, #42 on the Texas Music Chart, and #59 Nationally on the Fan Voted Chart after only 15 weeks.  The guys are currently on radio tour throughout Texas, Kansas, and Oklahoma, doing on-air performances and interviews, promoting the single, which continues to climb.


MAR 1
DEBUT SINGLE GOES TO RADIO
San Antonio TX - We've teamed up with Cabin Creek Promotions to book the 2015 radio tour and to push the debut single "I Still Drink About Her", which hits country radio stations across the land March 7. Stay tuned for more info and radio tour dates.

JAN 14
DARWIN MACON SIGNS WITH SWEETGRASS TALENT GROUP
Cypress TX - From Sweetgrass:  Sweetgrass Talent Group, LLC is proud to announce the signing of Texas Artist Darwin Macon to its roster of artists. Darwin Macon is set to release his debut single “I Still Drink About Her” to radio stations across the United States on February 14th.

“My team and I are very excited about out partnership with Sweetgrass Talent, “says Macon, ” Their reputation is excellent and we expect a long-lasting, fruitful partnership.”   Macon has been busy assembling all the pieces needed for a successful launch of his debut single and we are looking forward to celebrating future successes with out new artist !

DEC 19
DARWIN HITS NUMBER 1 ON REVERBNATION
We hit #1 on the Reverb Nation country charts for Houston Texas! Thanks for everything.  2015 is gonna be a great year!

Thanks for stopping by and checking us out..  The new album "Long Time Coming" is now available.  We are very excited to bring it to you.  Listen and download on  iTunes or Google Play.   You can also visit our online music store to listen and purchase the tracks, or a CD directly from this site.  Thank you for your continued support.  -Team DM